No H2O Austin.
App available on:

Austin, the capital of the lone star state. Austin is known for it’s vibrant music scene, often being called the “Live Music Capital of the World”. In addition to this, Austin was named the Number 1 place to live in the United States for both 2017 and 2018 and in 2016 it was ranked number one in Forbes “Cities of the Future” list.

Our Services in Austin

WINNING FRANCHISE OF THE YEAR IN IRELANDRead more.

Life is busy and at No-H2O we believe that convenience is king.
Introducing No-H2O On Demand. 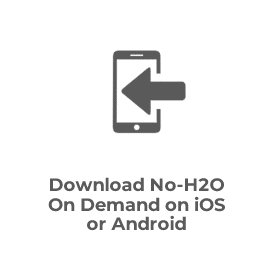 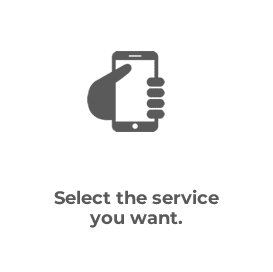 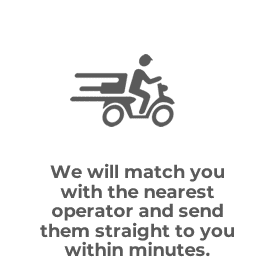 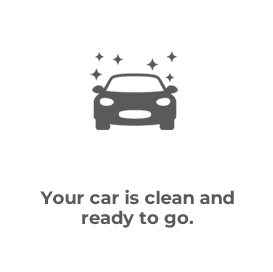